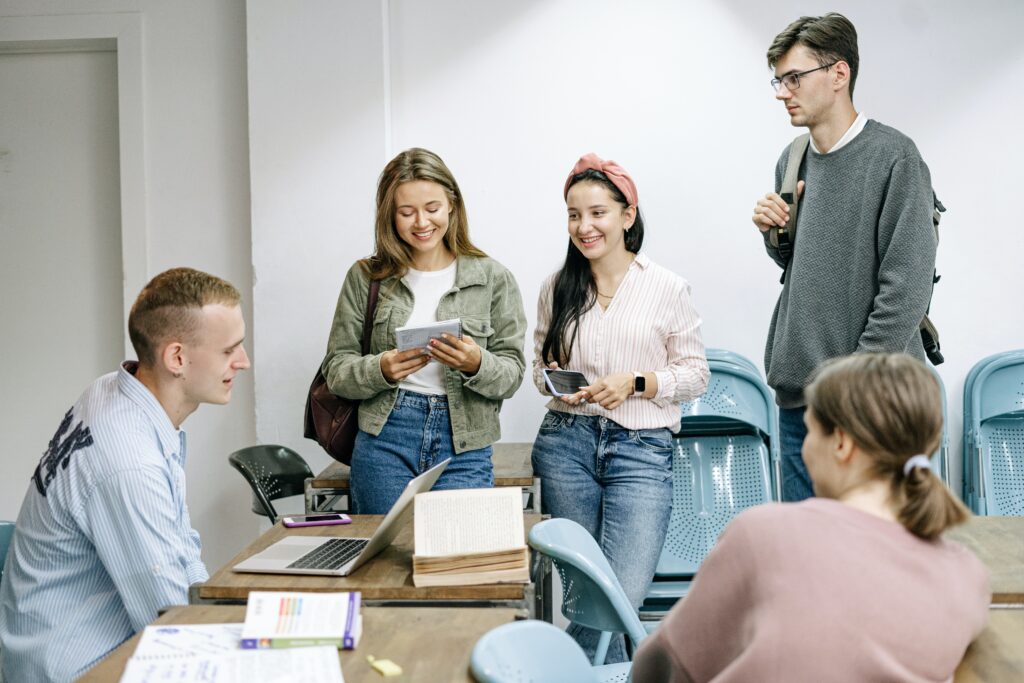 An analysis of the Class of 2018â€™s performance on end-of-course exams through last spring makes maintaining Ohioâ€™s overall graduation rate of 83 percent seem less out-of-reach than many of us previously thought.

Two out of every three members of the Class of 2018 are highly likely to meet new graduation requirements without any intervention, according to projections presented by Ohio Department of Education to the workgroup that is studying whether to alter implementation plans for the stateâ€™s new graduation requirements. Schools have this school year and next to intervene with the remaining students and are already showing some success in doing so.

The analysis looks only at the high school test pathway to graduation, which requires students to accumulate at least 18 points, assigned according to performance on end-of-course exams in certain high school subjects. It does not include projections for students achieving graduation through new alternate pathways, nor does it fully account for students with disabilities who might be exempt from the requirements. Nevertheless, many of the remaining students would need at least some assistance to achieve diplomas.

The fate of thousands of students could be positively or negatively affected by any fluctuation in the overall graduation rate, but a better understanding of the problem should help identify solutions that keep a higher bar without sentencing even more young adults to a lifetime of lower wages and reduced opportunity, as described in this Georgetown University report.

What follows are the big take-aways from the departmentâ€™s explanation of the requirements and analysis of how students are progressing so far. The new requirements are currently scheduled to apply to the Class of 2018 – this yearâ€™s juniors – and the charge for the graduation workgroup is limited to recommendations about that class.

Unlike the OGT, students do not need to pass all of the end-of-course exams toÂ graduate

While the new requirements add options for students to earn diplomas, they also replace the five-part Ohio Graduation Test (OGT) with a series of seven end-of-course exams that are generally perceived to be more challenging. They also are more flexible.

Previously, students had to pass each of five sections of the OGT. The OGT passage rates that affected students were the same as were reported on school and district report cards issued by the state. With the new end-of-course exams, it is not so clear-cut.

State Superintendent Paolo DeMaria emphasized to the workgroup that there are many ways to get to 18 points on the end-of-course exams. While much concern followed the reporting of proficiency rates on the 2015-16 District/School Report Cards, it turns out that students need not score proficient on all, or even most, of the end-of-course exams to meet the graduation requirement.

There are seven end-of-course exams: two in math, two in English, and three in science and social studies (specifically, Biology, American Government and American History). Points are awarded as follows: one point for scores in the â€œLimitedâ€ range, two points for â€œBasic,â€ three points for â€œProficient,â€ four points for â€œAccelerated,â€ and five points for â€œAdvanced.â€

That means students could earn as many as 14 points without reaching proficiency on any of the tests. Proficient and higher scores on just two or three of the tests could put a student over the top for graduation.

Within the 18 points, students must score at least four in math, at least four in English and at least six from the science and social studies tests. Using math as an example, a student could reach the four-point minimum by scoring in the â€œBasicâ€ category on both the algebra and geometry exams. Or – another way of looking at it – if a student scored â€œProficientâ€ on the algebra test (earning three points), that student could reach four math points without answering a single question correctly on the geometry test (earning one point for a â€œLimitedâ€ score). In both those cases, students would have to score high enough on some of the other subjects to gain enough total points for graduation (â€œProficientâ€ on four other exams would do it, as would â€œAcceleratedâ€ on two other exams).

The point is that the proficiency rates reported on Ohioâ€™s 2015-16 School/District Report Cards are not adequate indicators of whether students will actually meet graduation standards under the new system.

More than a quarter of juniors has already met graduation requirements; an additional third is well on the way

The departmentâ€™s analysis employed a set of assumptions to distinguish students who are on track to earn 18 points on the state tests without intervention from those who need help between now and next spring in order to succeed. Those interventions are already underway. The stateâ€™s analysis only reflects data through the end of last school year, the sophomore year for the Class of 2018.

Department staff indicated many schools have done their own analyses, using slightly different assumptions and coming up with better or worse predictions as a result. ODE has provided every high school with its projections for their students, as well as a detailed explanation of the departmentâ€™s assumptions.

Early interventions provided by high schools appear to be working as modest-but-significant numbers of students who attempted end-of-course exams a second time were able to improve their scores. The caveat here is that students have had only one opportunity for end-of-course exam retesting so far.

Superintendent DeMaria told the workgroup he was confident those improvement rates would get better with additional retesting opportunities and as schools provide continued intervention. Itâ€™s too early in the process to predict how many could ultimately earn 18 points for graduation through the end-of-course exams. If the stateâ€™s projections hold true for all of the “on-track” students and half of the students in the â€œnot-on-trackâ€ and the â€œnot-enough-dataâ€ groups are successful, the stateâ€™s graduation rate would be 83 percent, the same as last year.

Moving the bar will not solve the real problem

The stateâ€™s graduation workgroup might recommend and the State Board of Education might ultimately adopt temporary changes in the requirements that allow more students in the Class of 2018 to attain diplomas, and that would be incredibly significant for many individual students.

Ohioâ€™s current graduation rate matches the national average. The Class of 2018 has 137,119 students, which means we could expect – even if Ohio maintains its graduation rate – that more than 24,000 would not earn high school diplomas within four years. Falling by a percentage point or two would affect thousands moreÂ students.

And there lies the real graduation crisis. No matter where the bar has been set, past or present, students of color, students without financial means, and students with disabilities are less likely than their peers to meet it. That crisis is not one that the graduation workgroup will be able to solve. Lowering expectations does not help these groups of young people. Instead, we must focus, intently, on finding ways for them to be successful so all youth will thrive, in school and beyond.

For more on Ohio’s New Graduation Requirements, check out:

PART 2: How to infuse industry credentials in traditional high schools

Want to stay updated with EnvisionEdPlus?

Reach out to our Team. 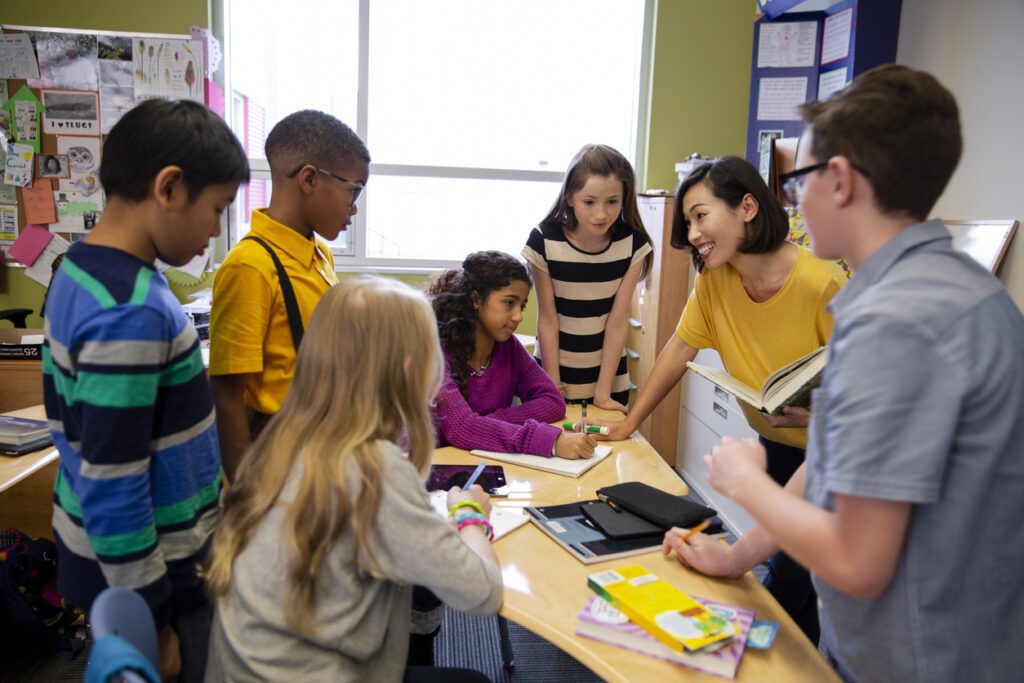 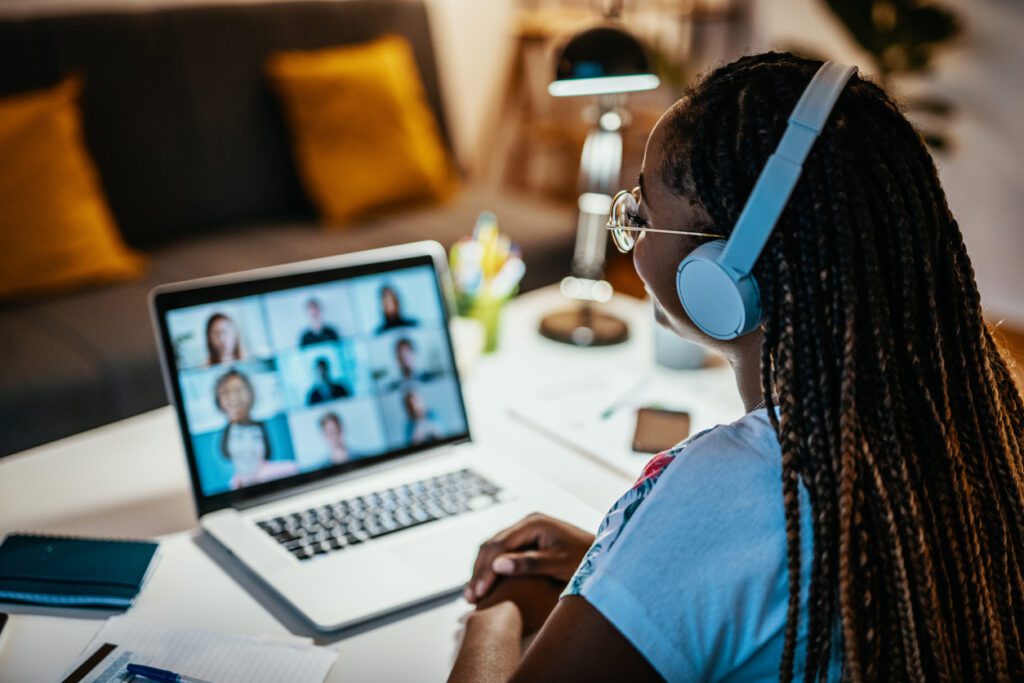 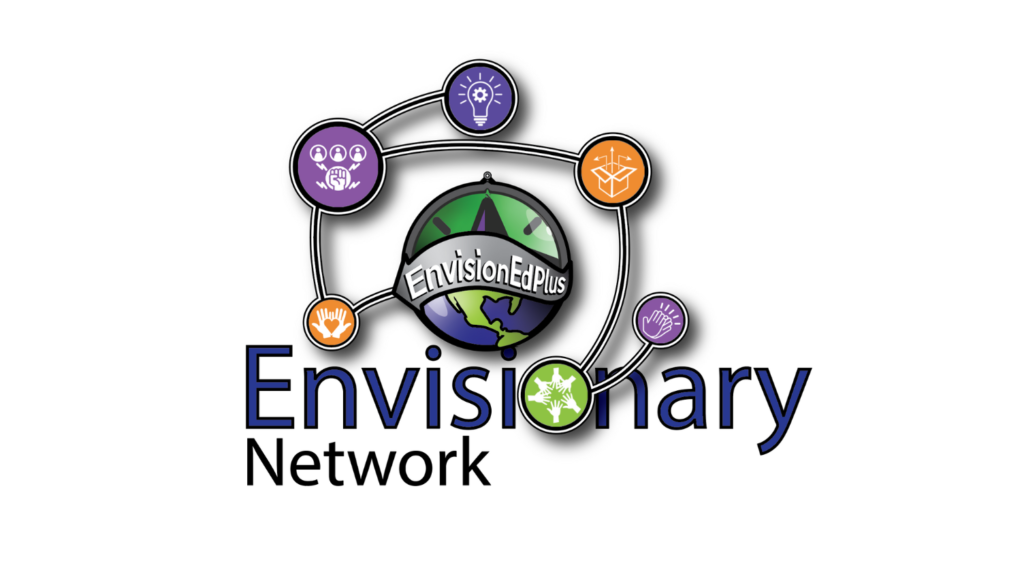